Filter No filter
- At Home Pre-release (REMOVE)
Magic: The Gathering

Kaldheim is steeped in storytelling and song, and all of its denizens share a common ethos: it is a plane of warriors who boast of their great deeds and yearn to die heroically in battle, who fight hard and celebrate harder, and where great tales pass into myth through the ages.

Unfortunately we are unable to hold in person events so we will be handing out the pre-release kits and prize support for you to take home.

Please provide us with an email that is associated with a Wizards account either from their event page or from an Arena account.

Gear Gaming Fayetteville has not added a description to this event 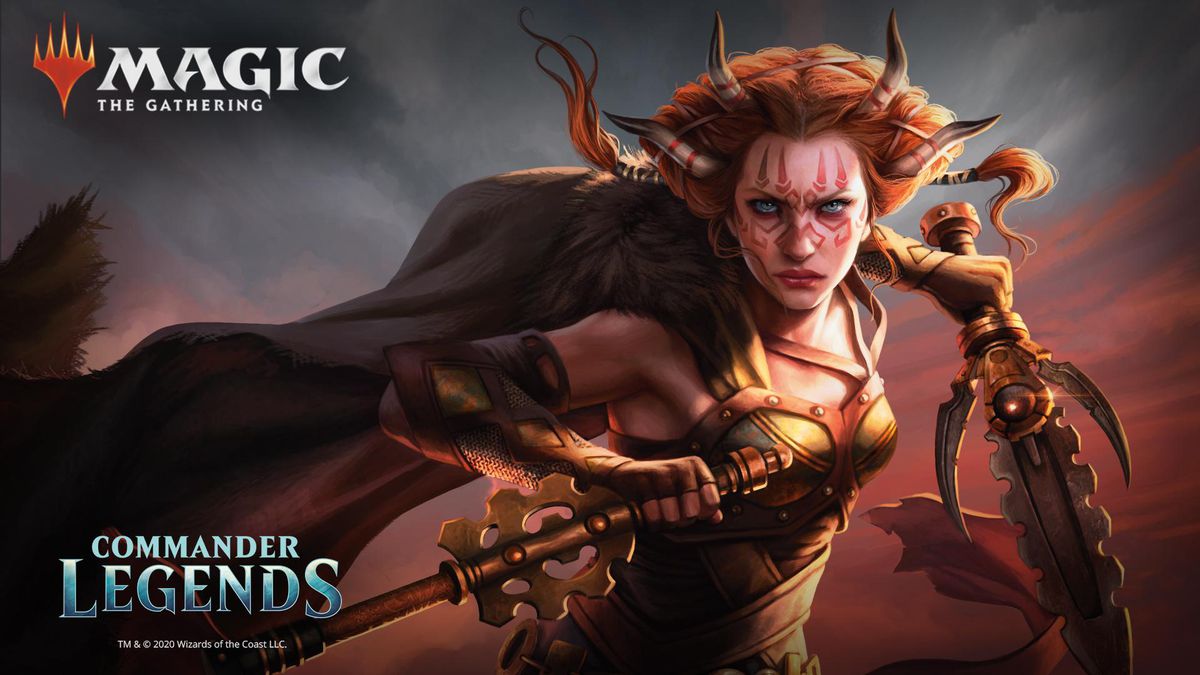 Players break into pods of eight (or as close as possible) and each player drafts three Commander Legends Booster Packs. Players select two cards at a time, every pick of the draft. When building their decks, players must select the legend or legends they are using as their Commander. Every player also has access to a special card they may use as their Commander: The Prismatic Piper. Once players have selected their Commanders, they build a 60-card deck made of cards that match the Commander's color identity, determined by the mana symbols in the casting cost and ability costs of the Commander. Unlike in other forms of Commander, players can draft and play as many copies of the same card as they want. After decks are built, players break into multiplayer pods, and the battle begins! Commander Legends Draft has been tuned to play well with as few as four players﻿

Must register through Wizards EventLink

Gear Gaming Fayetteville has not added a description to this event